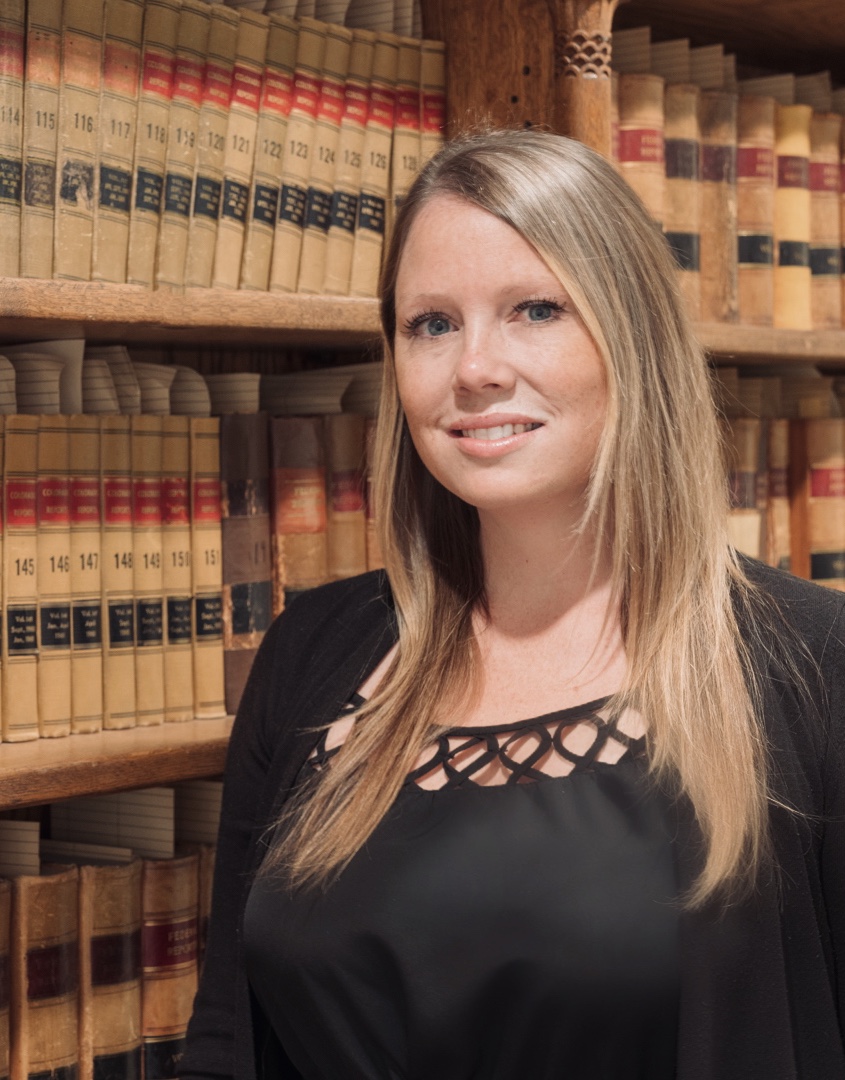 In addition, Alison regularly advises employers regarding compliance issues with various state and federal statutes with the goal of increasing productivity and minimizing conflicts in the workplace that may lead to potentially disruptive employment disputes.